What do artists such as Van Gogh, Monet, Munch and Dalí have in common? They were all inspired by the French artist Jean-François Millet. Millet’s oeuvre and the work of the many artists whom he inspired were on view in this autumn exhibition.

The exhibition Jean-François Millet: Sowing the Seeds of Modern Art illustrated just how progressive the work of Jean-François Millet (1814-1875) was for his time. With his radical painting technique, modern style and inspirational portrayal of peasant life, Millet undoubtedly sowed the seeds of modern art.

Millet had an animated and successful career. During his life, his paintings were often criticised, due to his radical painting technique and the social criticism thought to be manifested in his depiction of peasant life. Shortly after his death, the French government embraced Millet as a national hero, who had captured rural France in all its glory.

The exhibition is the result of collaboration between the Saint Louis Art Museum and the Van Gogh Museum. Jean-François Millet: Sowing the Seeds of Modern Art was on display at the Van Gogh Museum from 4 October 2019 until 12 January 2020. The exhibition will subsequently travel to Saint Louis, where it will be on display from 16 February to 17 May 2020 with the alternative title of Millet and Modern Art.

Jean-François Millet and the Hague School

This exhibition was realised with support from our partners and sponsors: 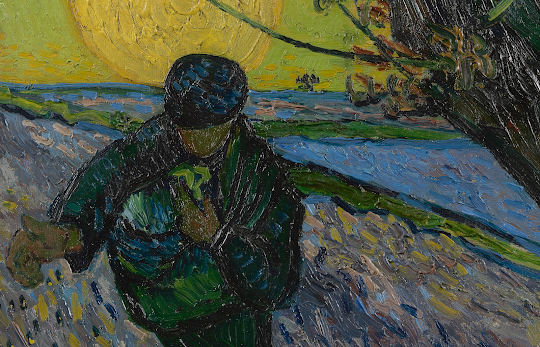 Van Gogh ultimately found his own direction, but he never completely lost sight of Millet 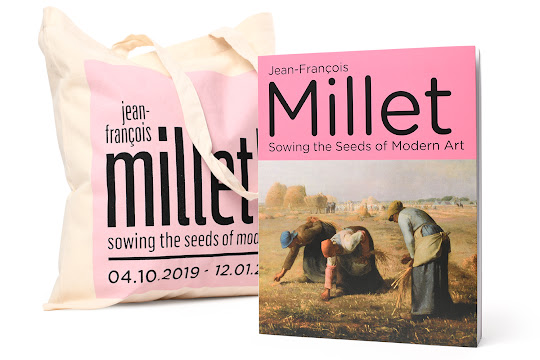 Order the catalogue, a beautiful print or a gift set