A portrait tells us more than you may initially think. How did Vincent van Gogh, Edvard Munch, Thérèse Schwartze and other artists present themselves in their portraits? Find out more in the exhibition 'In the Picture'.

People throughout the world recognize Vincent van Gogh - the man with the red beard and intense expression. Our image of the artist has been primarily shaped by his self-portraits.

In the 19th century painters made self portraits to practice, experiment, or to set out their identity. They also made portraits of one other, often as a token of friendship.

The spring exhibition In the Picture tells stories about identity and image, in 75 portraits.

The self-portraits of Vincent van Gogh are the thread running through this exhibition. Van Gogh paints his famous Self-portrait with Bandaged Ear in 1889. In this work, Vincent portrays himself as being both vulnerable and strong. Things were difficult, yet he continued to paint.

In the Picture shows that a portrait says more than you may initially think. Is it about a good resemblance, expressing the inner self or rather about defining an image? Like people nowadays carefully think about how they present themselves, for example when taking seflies, so did the 19th century painters. What do we show of ourselves? What not? Such considerations are of all times.

The multimedia guide allows you to see more. Step into the world of Van Gogh's selfportraits along with other artist portraits in the exhibition. Until 30 september 2020, the multimediaguide is available at reduced rate. Only € 3,00 for adults (instead of € 5,00), children under 18 are free of charge.

You can pick up the guide on the day of your visit at the multimedia desk in the museum.

In the Picture app

Curious about the artists in this exhibition? Get to know all of them through 70 short biographies via the In the Picture app.

Did you know Edgar Degas started out as a law student? That Gustave Courbet had to flee France? Or that according to her death certificate Berthe Morisot had ‘no profession’? Find their stories!

Are you inspired by the exhibition and looking for a special souvenir? Order the catalogue, a beautiful print or a gift set.

This exhibition was realised with support from our lenders, partners and sponsors. 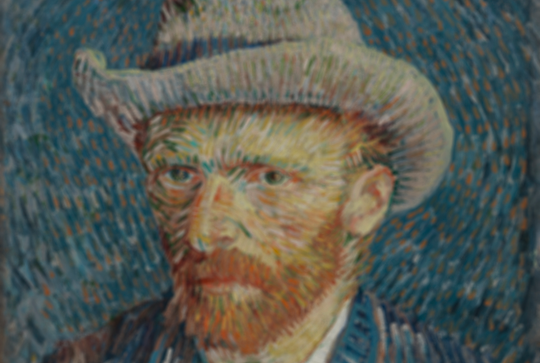 What can you learn about Vincent by looking at his self-portraits? 5 things you need to know 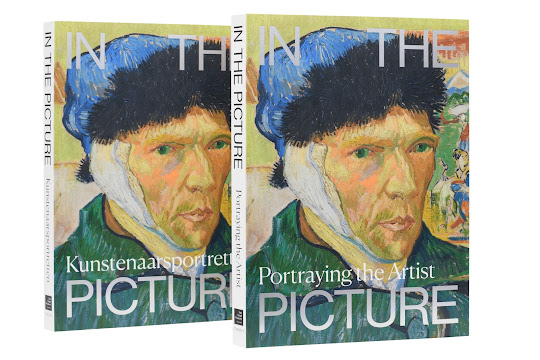